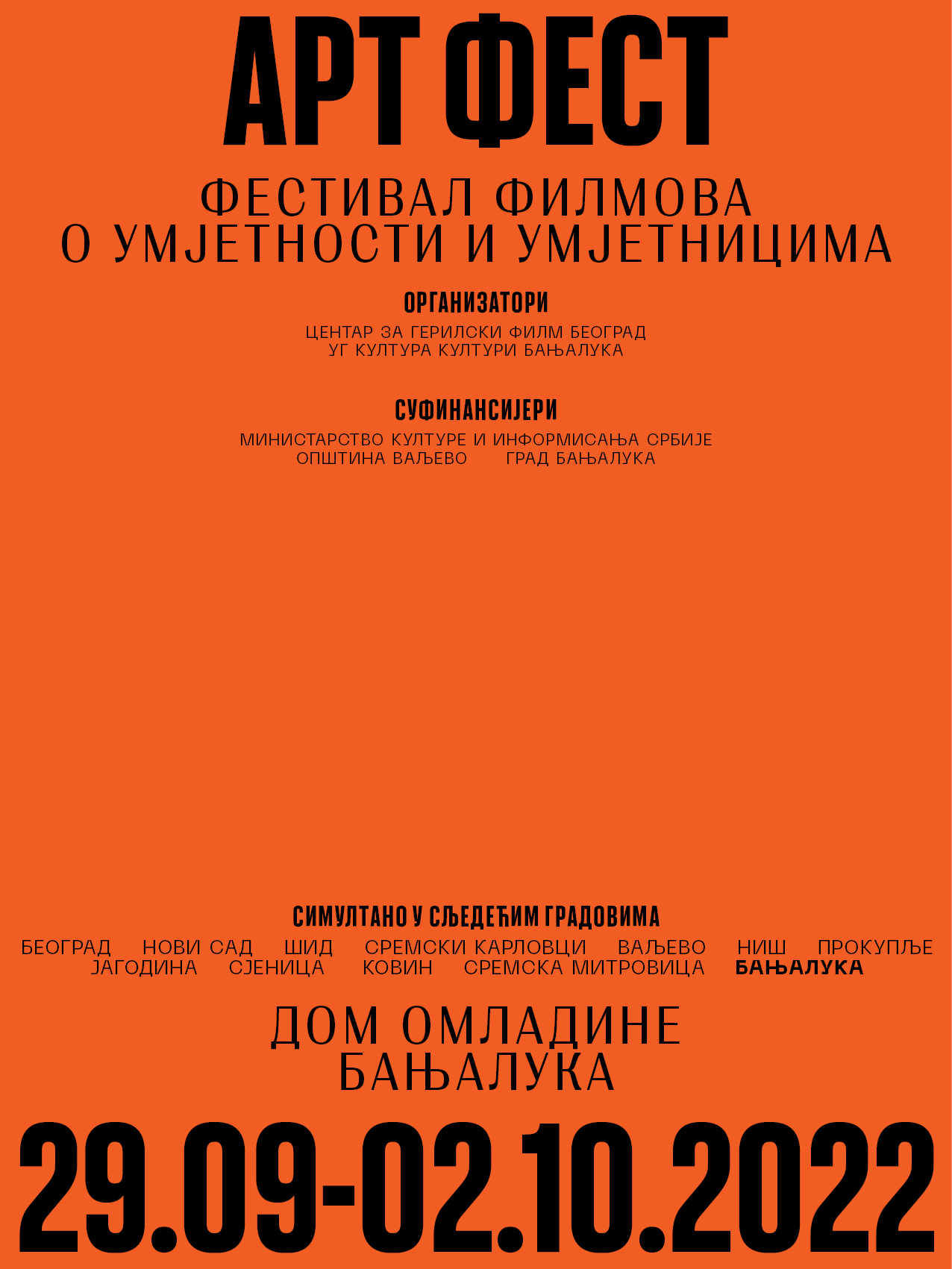 Dear All,
I invite you to the opening of ART FESTA - a festival of films about art and artists.
In the Youth Center, Banjaluka - Thursday, September 29, 2022, at 6 p.m.

The festival lasts four days - from Thursday, September 29 to Sunday, October 2, 2022.
In addition to the films participating in the official program, there will also be shown very interesting films out of competition, included in the program called "Cinema ART FESTA".

ART FEST is a film festival thematically oriented towards art and artists and has never, in any form, existed in Serbia until now.
Its specificity is that it is held simultaneously in several cities - in Belgrade, Novi Sad, Šid, Sremski Karlovci, Valjevo, Niš, Prokuplje, Jagodina, Sjenica, Kovina, Sremska Mitrovica and Banja Luka.

The organizers of the festival are the Center for Guerrilla Film, Belgrade and the Association of Citizens "Kultura Kulturi", Banja Luka.

Attached is the festival program with a schedule of film screenings. 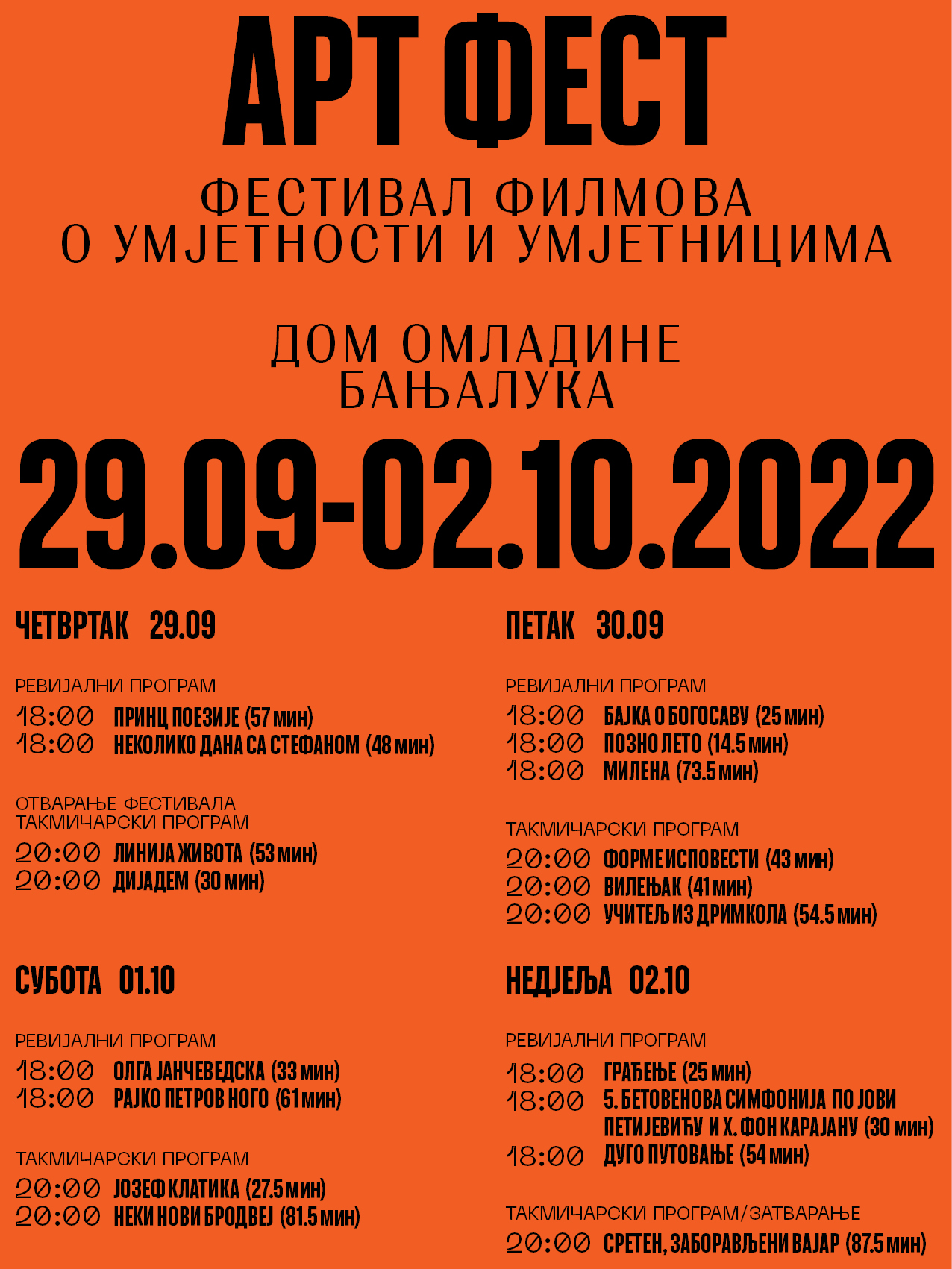 The scientific conference "Media and Economy" brought together dozens of experts from the aforementioned fields of research. 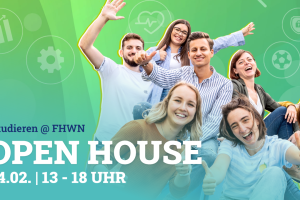 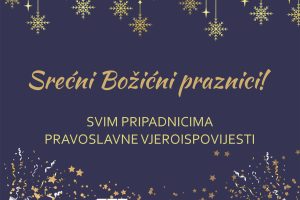 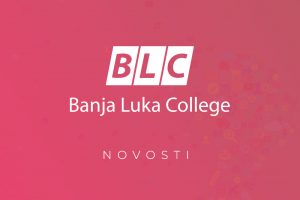 Notification of non-working days and reduced working hours at BLC

Give us a call