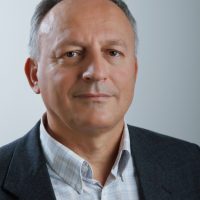 After finishing high school, Mladen Mirosavljević graduated from the Faculty of Political Sciences in Sarajevo. As a journalist, reporter and editor, he worked in the largest and most influential daily and weekly newspapers and in radio and TV stations in Slovenia, Croatia, Serbia, Montenegro and Bosnia and Herzegovina, where he occasionally lived. In addition to journalism, he also engaged in private business, working in marketing agencies and consulting, as well as working as a trainer and consultant for international and domestic organizations dealing in those fields.

All the while, in different countries and through different forms of education, he continuously improved his skills in the fields of media, management, marketing and public relations, in which he received both a master's degree and a doctorate. His area of research academic interest is still related to those areas today. He also wrote several books and a large number of texts in these areas. He is the director of Banja Luka College, where he also works as a professor of courses in marketing and public relations. He lives in Banja Luka. 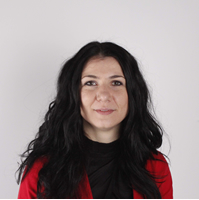 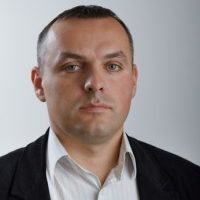 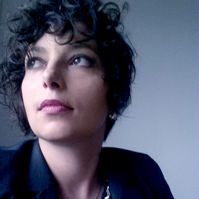 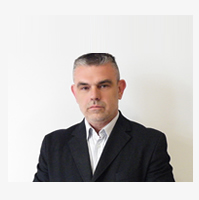 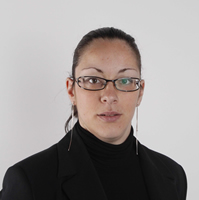 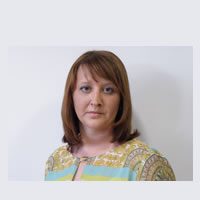 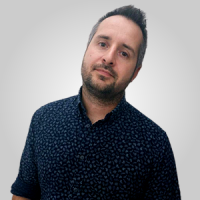 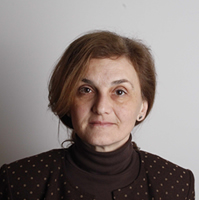 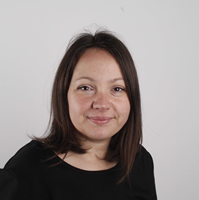 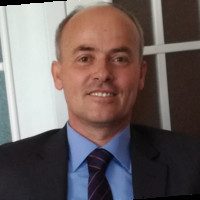 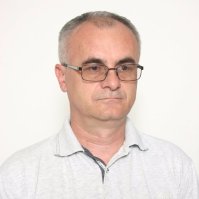 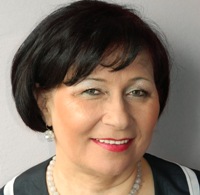 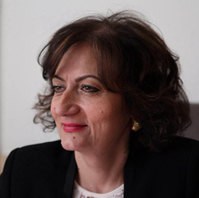 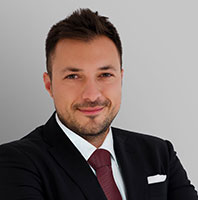 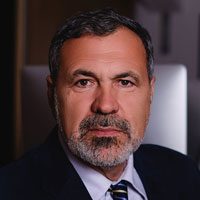 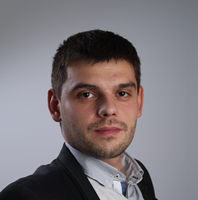 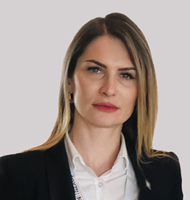 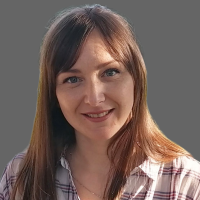 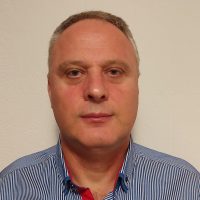